The History of Our Sunshine Center Property

The lot that now houses Luther Village on the Park has a unique history!

In the 1930’s our acreage was a 285,000-square-foot factory called the Sunshine Waterloo Company that made various household items like baby carriages and bed warmers, car and farm equipment parts and children’s bicycles among other things.

(Read below for some fun facts about this factory) 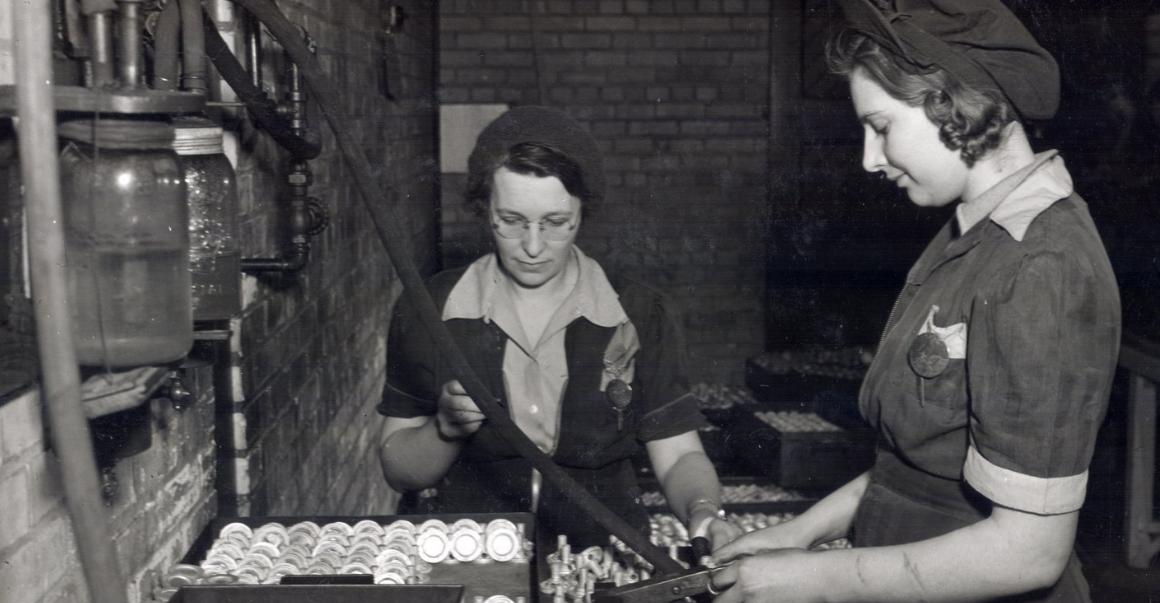 1) Women took over this work force and at its peak, Sunshine's wartime workforce totaled 1,200 and at least half were women!

2) At first the produced combines (farm supplies), but in order to survive tough economic times they had to differentiate.

3) In 1939, they converted to manufacturing war-related products such as smoke bombs, portable anti-tank weapons called PIATs, noses for Mosquito aircraft, gun mounts, ammunition, landmines and hundreds of other components.

4) After war contracts dried up they focused on the production of bicycles (they visually looked a lot like the cruiser bikes we see people ride today).

5) Prior to the plant being sold in 1978 they focused solely on office equipment such as storage lockers. 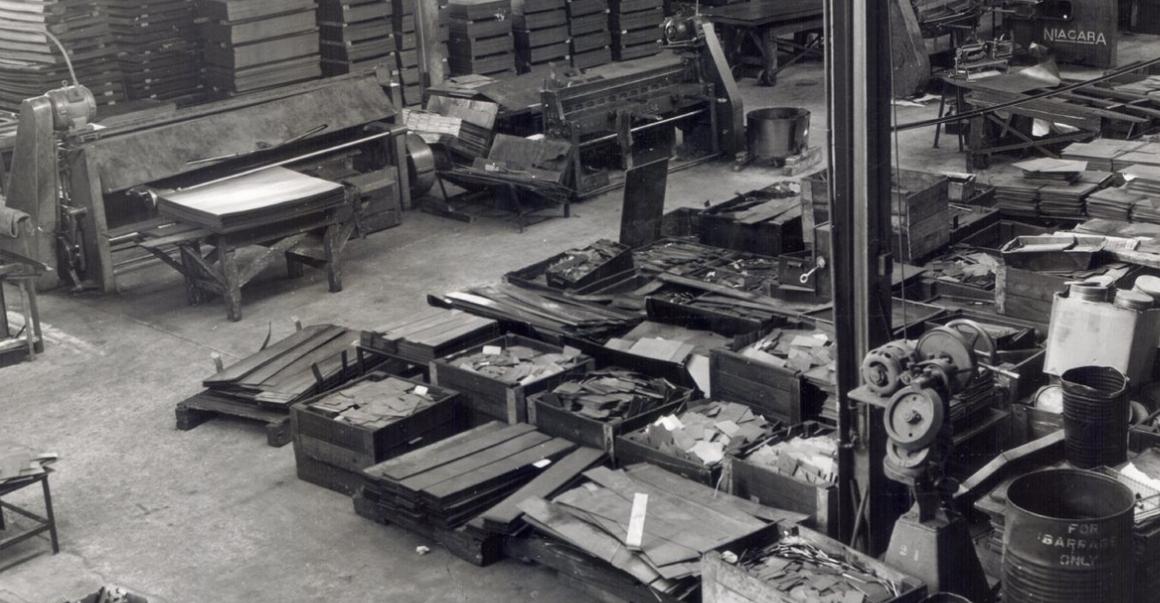 The name “Sunshine Centre” given to Luther Village’s Independent and Assisted Living Centre, is a nod to the property’s history.

To learn more, here is a link to a Record Article about the history of the Sunshine Waterloo Company. 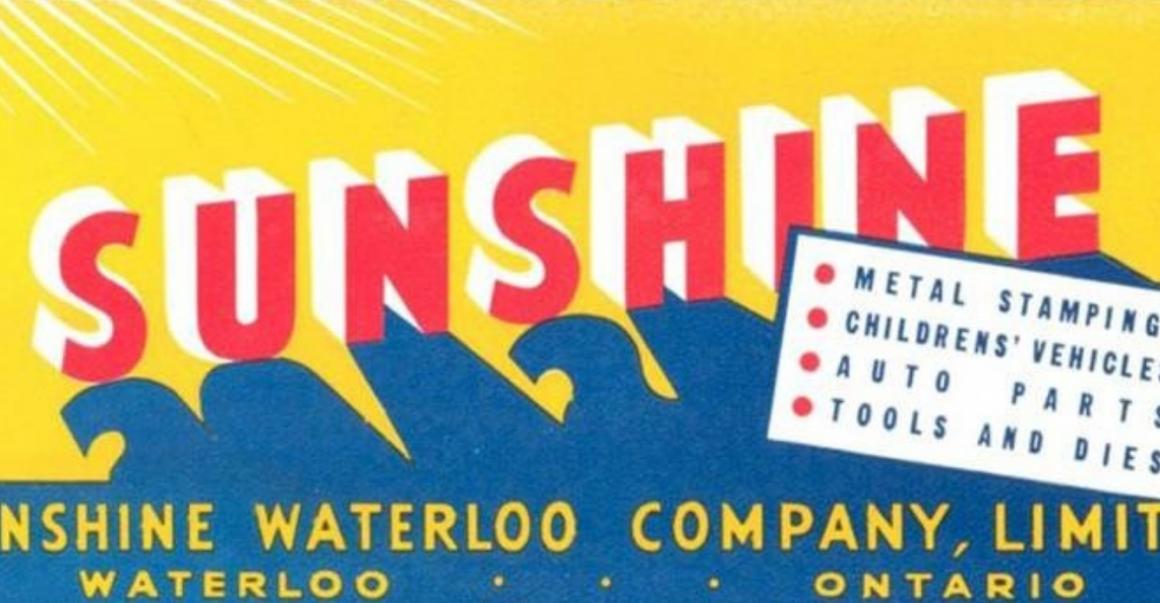